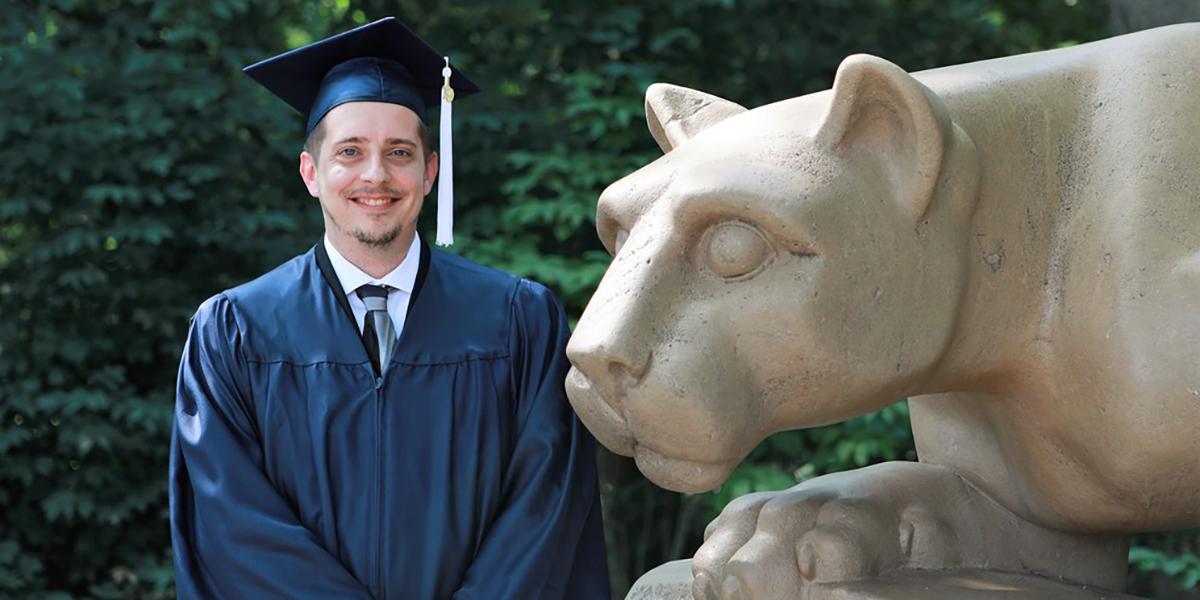 “Just get started and get into it.” This is the advice of Chris Halbig, a student in the College of Information Sciences and Technology and a systems administrator in the Penn State Office of Physical Plant, who will graduate on Aug. 10 with a 4.0 GPA.

When looking at Halbig’s transcript, one might think he's always been an exemplary student. But, he said, that hasn’t been the case.

Halbig first enrolled at Penn State in the fall of 2002 as a computer engineering major. He's been interested in the technology field as long as he can remember.

“I don’t know if it was any one particular thing [that got me interested]; I was always fascinated by [technology],” said Halbig. “When my family got their first computer, I was on it all the time. I wanted to learn as much as I could about it.”

Halbig was a high-achieving high school student in his hometown of Lancaster, but something disconnected when he started college.

“I was an A and B student through high school, but I think I just wasn’t ready to put the effort in [at college],” said Halbig. “It wasn’t a lack of ability; it was a lack of discipline.”

Halbig started at Penn State's University Park campus the fall after he graduated high school. While he was pursuing a degree that interested him, Halbig said he just wasn’t motivated in his coursework. After struggling through four years of failed and retaken classes and a withdrawn semester, Halbig decided to enter the workforce.

“I just wasn’t ready to go to college, maturity-wise or emotionally,” Halbig said. “At some point, I just told myself, ‘I just need to stop and go get a job.’”

Halbig’s passion for technology led him to his first full-time position, as an information technology support specialist in Penn State’s Office of Physical Plant in 2007. Halbig appreciated the hands-on technology experience he got through learning on the job.

In 2012, Halbig’s department hired a new director, who promoted Halbig to systems administrator in 2014. He cites his new manager with giving him the motivation to return to school.

“The new director promoted me to systems administrator and really inspired and encouraged me to go back and finish my degree,” he said

In his return to the classroom, he enrolled in the College of Information Sciences and Technology to pursue a degree that would complement the hands-on training he was earning at OPP.

“I looked at a couple different options and IST just seemed like a really great fit from what I was doing,” said Halbig.

As Halbig started taking classes, he found that he was not only improving his education, but also his career.

“Getting the formal education of what I learned in the workplace was very beneficial,” he said. “It gave me a new perspective on what I was already doing at work. It improved my work because it gave me a broader understanding.”

Halbig praised the IST program for its well-rounded scope of subjects and focuses, including classes on business, law and how organizations work.

He said that when he first started at OPP, he had to learn everything on the job. While that was a difficult adjustment when he started his career, he realized it put him ahead in his IST classes.

“I did really well in classes that others struggled with,” said Halbig. “If I looked at it from their perspective, I realized they’d never seen [these topics] before in a practical setting. It’s a lot to take in if you haven’t had any practical experience.”

Halbig credits the understanding nature of his supervisor and his workplace as a big factor in his success.

“I’ve been fortunate enough to have a really flexible job,” he said. “I admire the people who are coming back to higher education when they’re working full time; they have to do everything at night, and some have families to take care of. That impresses me.”

Halbig is thrilled with his decision to return to school for his degree, even if it was challenging at first. While his initial college journey more than a decade ago didn’t turn out to be a success story, Halbig said he's approached his studies with a newfound dedication the second time around.

“Working in the ‘real world’ gave me a better understanding of the value of higher education,” said Halbig. “My perspective is so different now.”

He is set to graduate in August with a 4.0 GPA — an accomplishment he achieved to impress no one but himself.

His advice for fellow adult learners? Just get started.

“I had to force myself a little to come back,” Halbig said. “I didn’t know what to expect. I was a little scared; I thought, ‘What if I fail again?’ But once I got into it, I was really glad I did it.

“If you’re thinking about it, pick the semester you’re going to start, do the research, and then just start.” 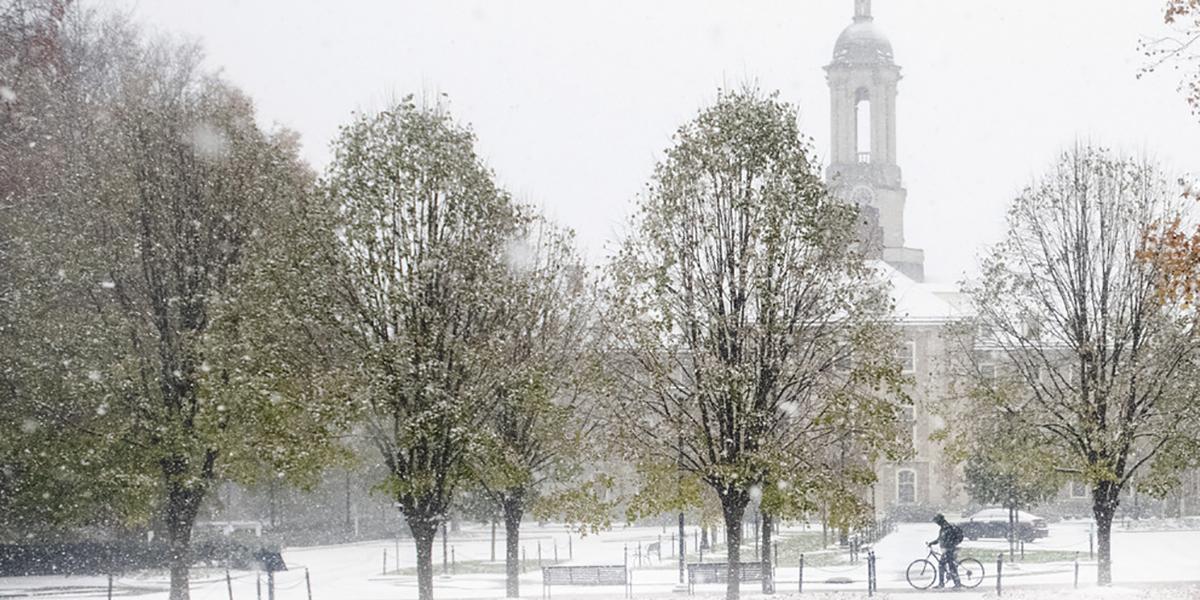 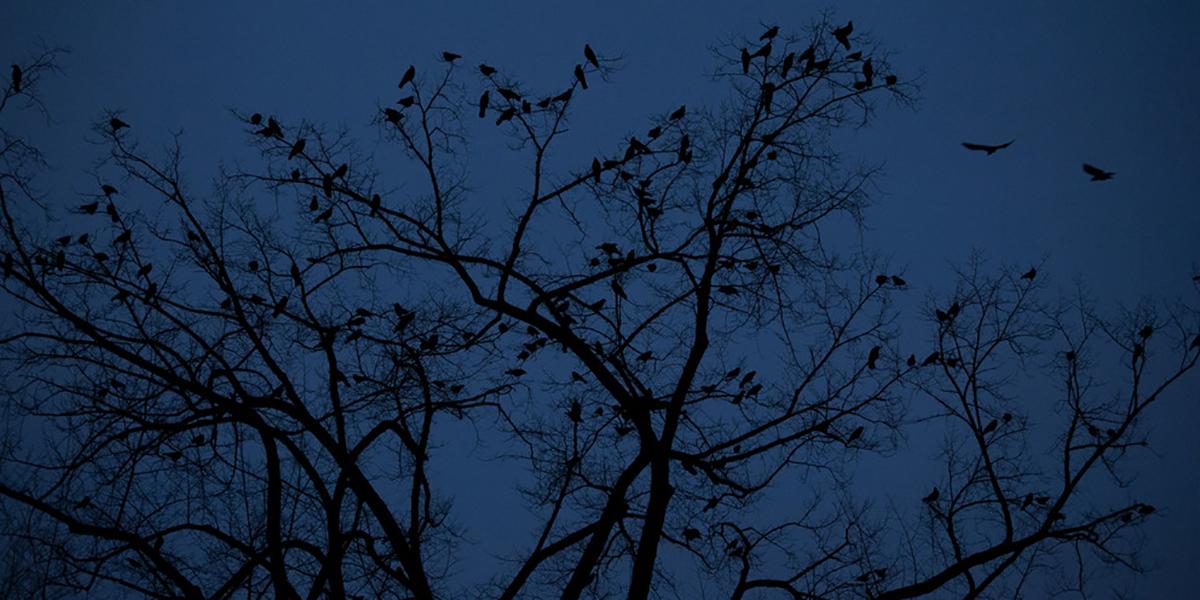 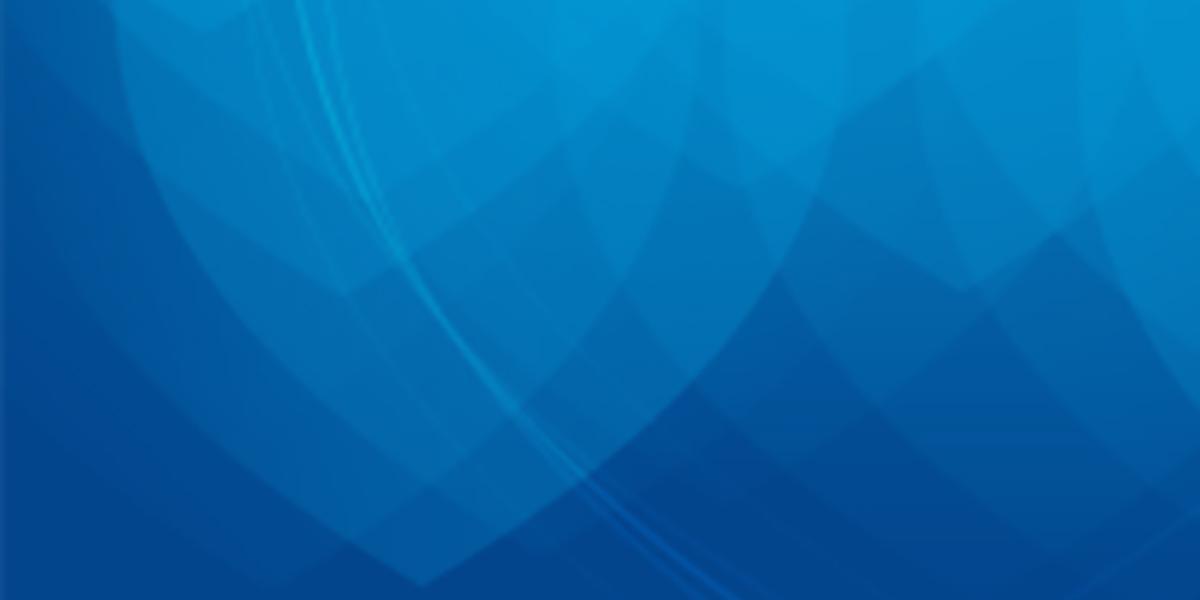