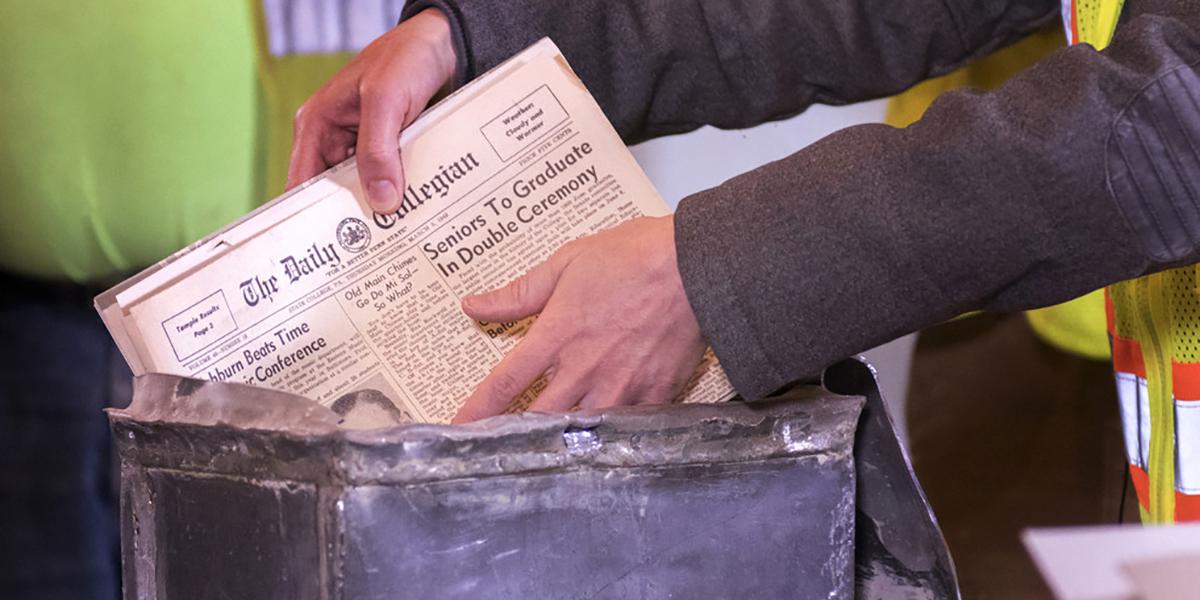 A time capsule placed in 1949 and opened this week showed similarities across the decades for Penn State students and regarding the goals and operation of the University.

The time capsule was discovered as part of the construction of the Bellisario Media Center in the oldest part of Willard Building on the University Park campus.

Construction workers Greg Johnson and Duane Waite, who work for Altoona-based JC Orr and Son, found the lead box — about the size of a typical automobile battery. It was encased in a larger concrete outer shell.

Willard Building (initially Willard Hall, with that name still etched in stone over the facade of the building facing Pollock Road) was named in honor of Joseph Moody Willard, a mathematics professor. His wife Henrietta Norris Nunn Willard was present at the building’s dedication and laid a cornerstone. That moment was captured in a photo that appears in the 1950 La Vie yearbook.

Although the time capsule was behind the cornerstone, there were no University records about its existence. It had been overlooked during the demolition and construction process until Johnson and Waite tossed aside what they thought was a chunk of concrete and the lid of the outer shell popped off.

Johnson and Waite cut the capsule open with utility knives during a small event in the same room in which it was discovered. Once they had it open, Rachael Dreyer, the head of research services for the Special Collections Library at Penn State, pulled items from the capsule and revealed them.

When the building was constructed, it was home of the Bursar’s office, the Registrar’s office and graduate program offices. Paperwork inside the time capsule included a variety of forms from those offices as a sampling of University operation at the time.

Also included was a copy of The Daily Collegian, as well as course guides for undergraduate and graduate students, rate sheets for student fees, a copy of the form used by faculty members to record their academic and research activity, a copy of the speech from the day the building was first dedicated and a variety of photographs.

The headline on the newspaper from March 3, 1949, was about the University's first double graduation ceremony. In order to accommodate the largest graduating class in Penn State history (about 1,900 students), two “separate but complete commencement exercises” — one at 10:30 a.m. and one at 2:30 p.m. — were scheduled June 6.

“It was fun to get a glimpse of moment in time for this great University,” said Dean Marie Hardin of the Donald P. Bellisario College of Communications. “The capsule contained reminders of the familiar and the unique. The familiar was captured in things like a list of fees for students, a course catalog and a commencement program. We also saw some of what made that post-World War II time unique in photos and in speeches and documents that referred to returning veterans and the explosive growth in the student body at the time.”

Those in attendance included: President Eric Barron and his wife Molly; Associate Vice President Bill Sitzabee; architects from Studios Architecture in Washington, D.C.; and officials from PJ Dick, the general contractor for the project.

The construction project creating the Bellisario Media Center started in 2018. It remains on budget and on time to open for the start of the 2020-21 academic year.

As soon as the time capsule was discovered, plans for a replacement started.

Architects, project managers and officials from the Bellisario College have adjusted the building plans to place a time capsule in the same place where the one from 1949 was discovered.

In the building’s old configuration, the capsule was hidden, almost an afterthought in the basement. Even in the same place within the Bellisario Media Center — the area with a screening room on the northwest corner of the ground floor of the building — the time capsule will be a more prominent feature.

Suggestions about what to be included in the capsule may be sent to [email protected] and a group of faculty, staff and students will review those ideas and eventually collect items to be placed during the Oct. 23 dedication of the Bellisario Media Center. 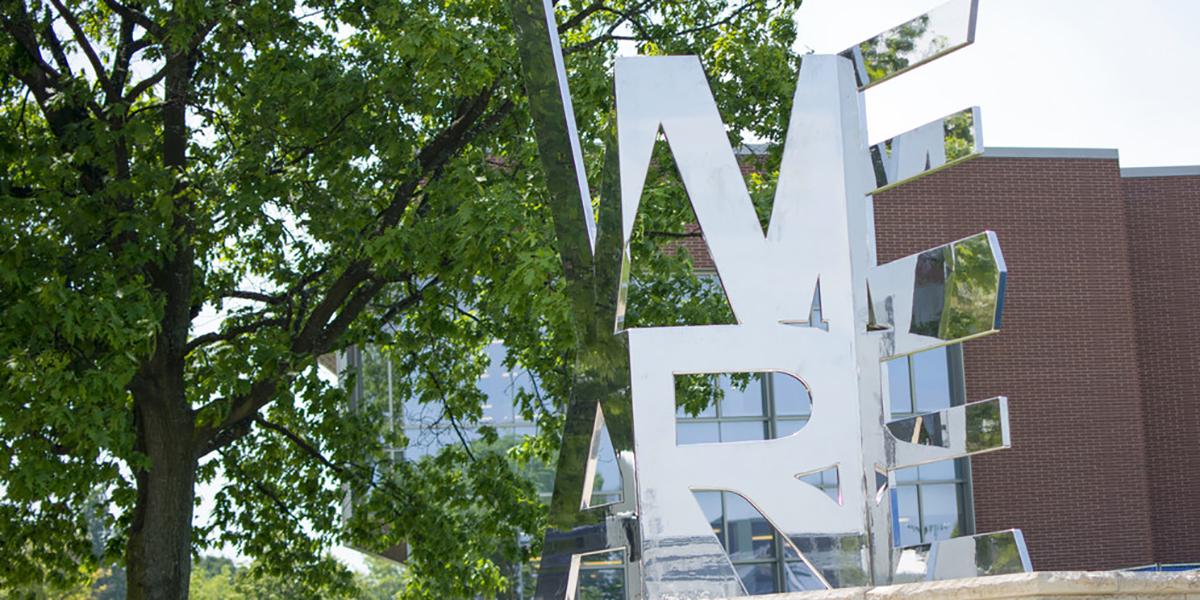 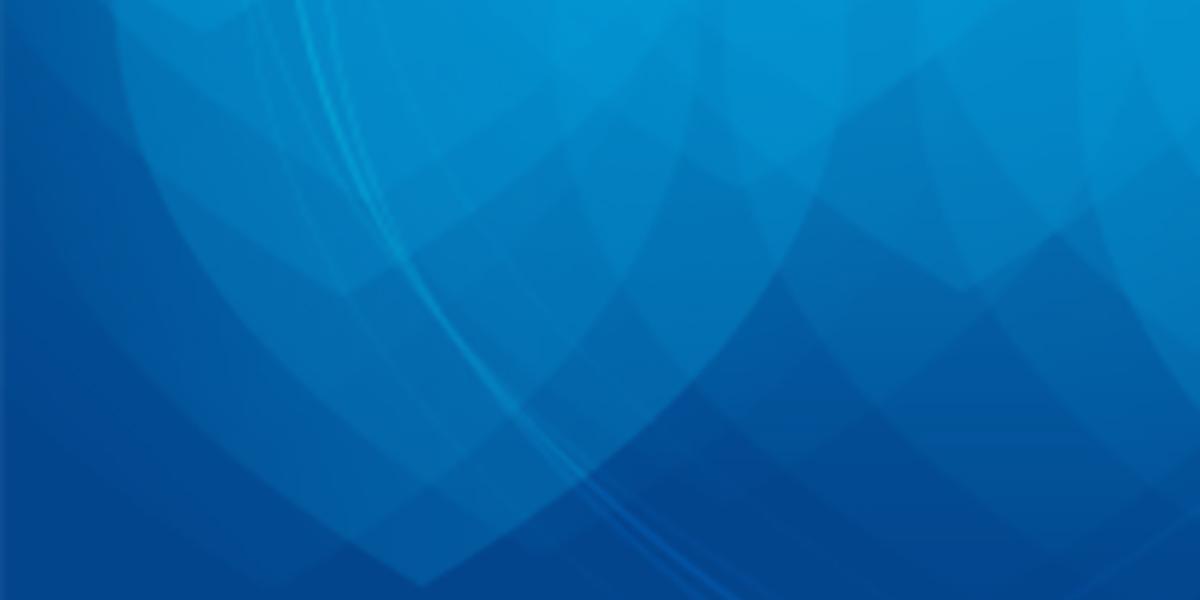